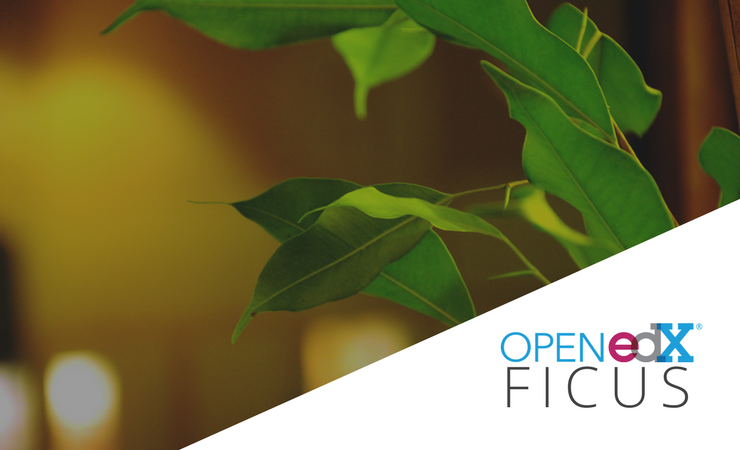 What is the problem?

Ficus is a name of Open edX release which was released on February 23, 2017. It’s been quite a long time, and automatically uses old packages or packages that are still active at that time. Last September, my friends asked me to install Open edX Ficus, because it’s an old version so I tried to install it in another VM, I made a VM on the Google Cloud Platform.

Now I try to install Open edX theme that my friend previously made. From theme update log, it was said to be successful and after updating theme Open edX instance will be restarted, but after the Open edX instance is restarted, now Open edX cannot be accessed and only an internal server error message appears. My friend said “try to see the log”, I checked the log update again, but there were no problems.

Does this happen after the theme is updated? I’m curious, and I’m trying to make a new VM to reinstall Open edX Ficus. After Open EdX installation process in the new VM was successful, I immediately tried restarting the VM. Because I think problem in previous VM was not because after installing theme, and true, the problem in previous VM was not due to after installing theme.

I have found a boto problem in the GCP environment and I have made the article here > Open edX Error Create Service Worker Users. I forgot that Google Compute Engine (GCP) defines BOTO_CONFIG=/etc/boto.cfg and forgot to delete boto file. However the BOTO_CONFIG variable does not exist in other environments such as Amazon Web Services, and Boto uses its own standards. The boto configuration specified by GCP requires a google-compute engine package.

And finally I successfully solved the Open edX Ficus problem a few minutes before the change of Friday to Saturday. yeayyy.

By the way, the updated edic Open edX Ficus repository can be found here openedx-configuration.

Thank you for reading and sorry if the language is chaotic because it is currently learning to speak English.