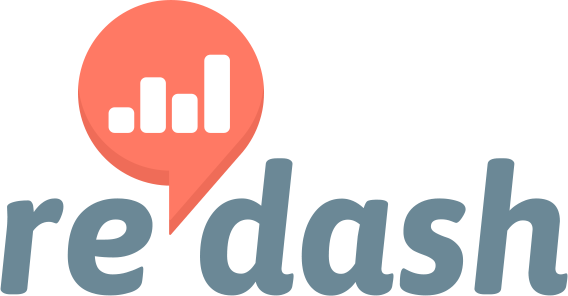 Redash is an application for data visualization from a database and is Open Source.

To create a tunnel directly from the terminal or use bash, use the following syntax:

Or if you want to use SSH Config, you can use the following configuration:

-) user : the username used goes to the server via SSH

After successfully connecting to the server via SSH, based on the previously created SSH tunnel, the database connection in Redash can be configured as follows:

-) And several configurations can be adjusted to the database configuration on the server, such as database name, database user and password.